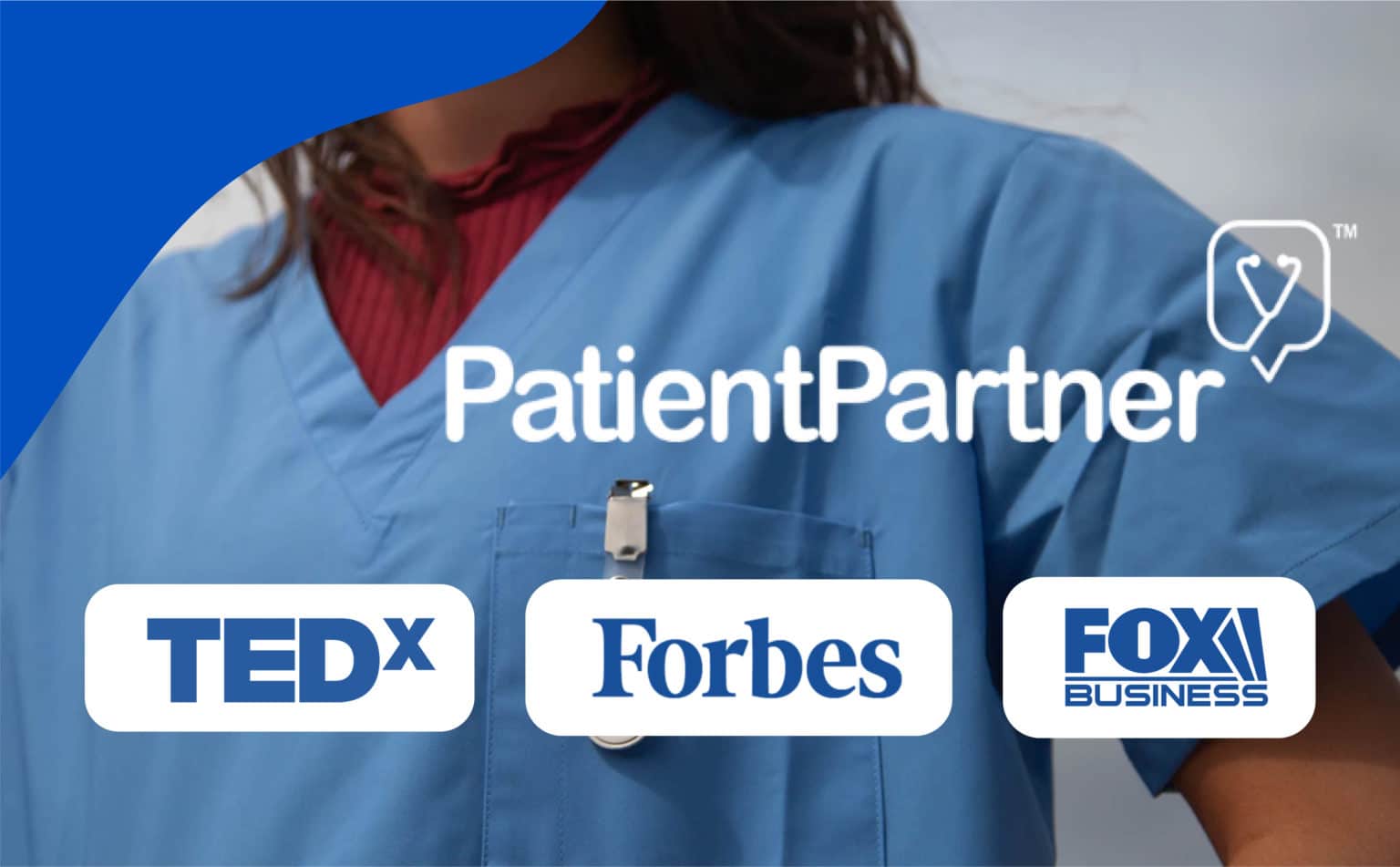 PatientPartner approached Otter PR when they were relatively new to the healthcare space. The health tech company stood out instantly to us for having a unique story — a platform that connects pre-surgical patients with people who have already had the procedure. It is a mentorship program that also allows patients to find their best-suited physician for their procedure.

They are a first of their kind in the industry with a strong mission behind them. Founders George Kramb and Patrick Frank presented two PR goals: to build company awareness, reputation, and credibility, while simultaneously building their personal brands as thought leaders in the health tech and healthcare space.

Becoming a respected industry player in the healthcare industry, which is notoriously slow-moving and skeptical of change, is no easy feat. While the PatientPartner team had made impressive company achievements, including funding, notable industry health tech deals, and growing large numbers of people on the platform, they needed more exposure, a stronger brand image in the press, and a unique story in the public eye. They also needed opportunities to contribute guest articles but were limited without editorial contacts or relationships.

Shortly after getting started with Otter PR, George and Patrick saw the fruits of their own efforts paying off. They were awarded the iconic Forbes 30 Under 30 recognition for Consumer Technology, and not long after were given an Honorable Mention in Fast Company’s World Changing Ideas list for Healthcare.

Otter PR wrote press releases for both accolades, which coincided with a company name change (previously RightDevice). We published a syndicated press release that both highlighted their achievements and improved their SEO result under the new PatientPartner name.

This was just the start of an initial 90-day foundational strategy on our Expert package that consisted of a targeted pitching campaign offering the co-founders for features, interviews, Q&As, and podcast appearances to spotlight the unique PatientPartner story and mission. Alongside this, we planned weekly guest post ideas that pitched topical comment articles to health tech publications under George and Patrick’s bylines.

Not only did Otter PR secure broadcast and digital interviews on Fox Business, Ticker News, and industry publications like PM360 and TechNewsWorld, but George and Patrick were regularly invited to contribute expert guest columns at various outlets. Through pitching to specialist publications, they were able to write dozens of guest articles for publications like Medical Economics, IoT Times, Digital Health Buzz, BenefitsPro, DotMed, TMCNet, and many more.

Not only has PatientPartner’s online press coverage been seen by hundreds of thousands of people, but their backlinks and online presence has grown from almost nothing. Alongside this, they penetrated a specialist market within health tech, increased their brand visibility, and built their credibility as key industry players.

With editorial support from the Otter PR writing team, we helped both founders build up respectable portfolios that not only got exposure to a relevant industry audience, but further established their personal brands as experts in the tech and healthcare spaces.

This sustained effort towards securing guest posts and increasing their bylines allowed them to reach higher-tier publications. Patrick achieved a top personal goal of being published as a guest contributor in TechCrunch, and both he and George were accepted to the Entrepreneur.com leadership and contributor network, a magazine that has an online readership of nearly nine million.

They have surpassed their initial PR goals of boosting brand awareness and building their personal branding within the healthcare industry. Their PR exposure has allowed them to make new professional connections, impress investors, and secure previously unattainable press and contributorship opportunities. PatientPartner is continuing to thrive as it expands into new markets and healthcare lines.

Since starting work with PatientPartner, our relationship has gone from strength to strength, and their initial PR success has allowed us to continue expanding their campaigns, working with them closely for podcasts, numerous other business ventures, branding projects, and copywriting services. Their next big professional endeavor is a live TEDx speaking engagement, facilitated by Otter PR. 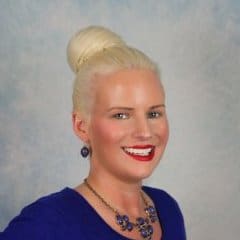 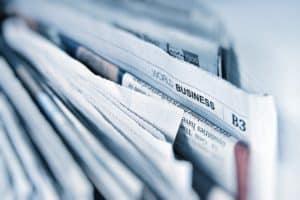 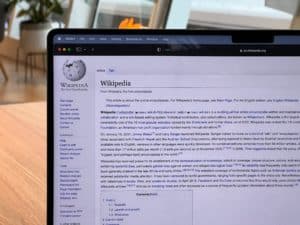 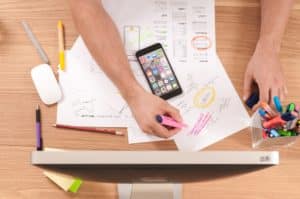 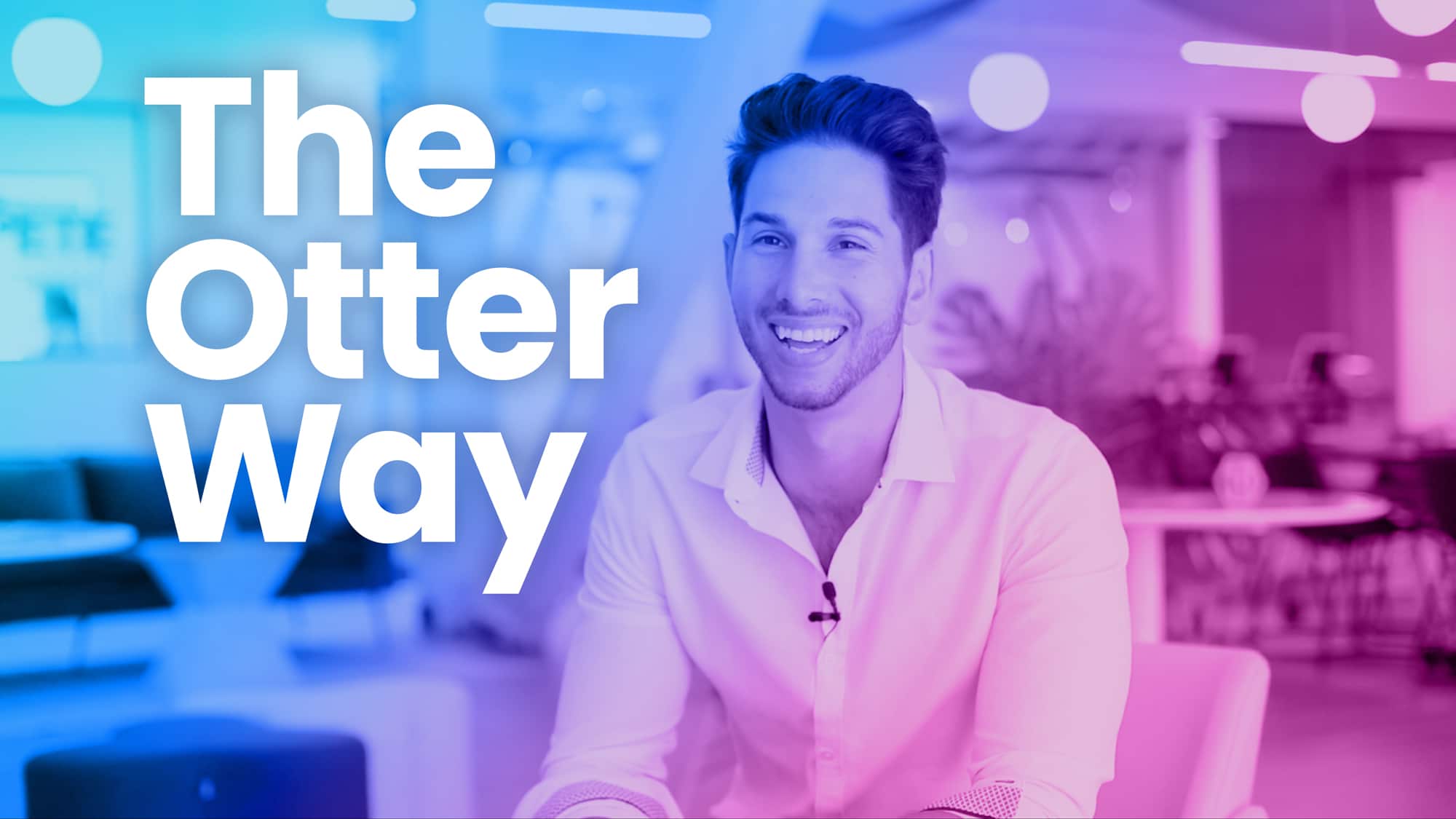