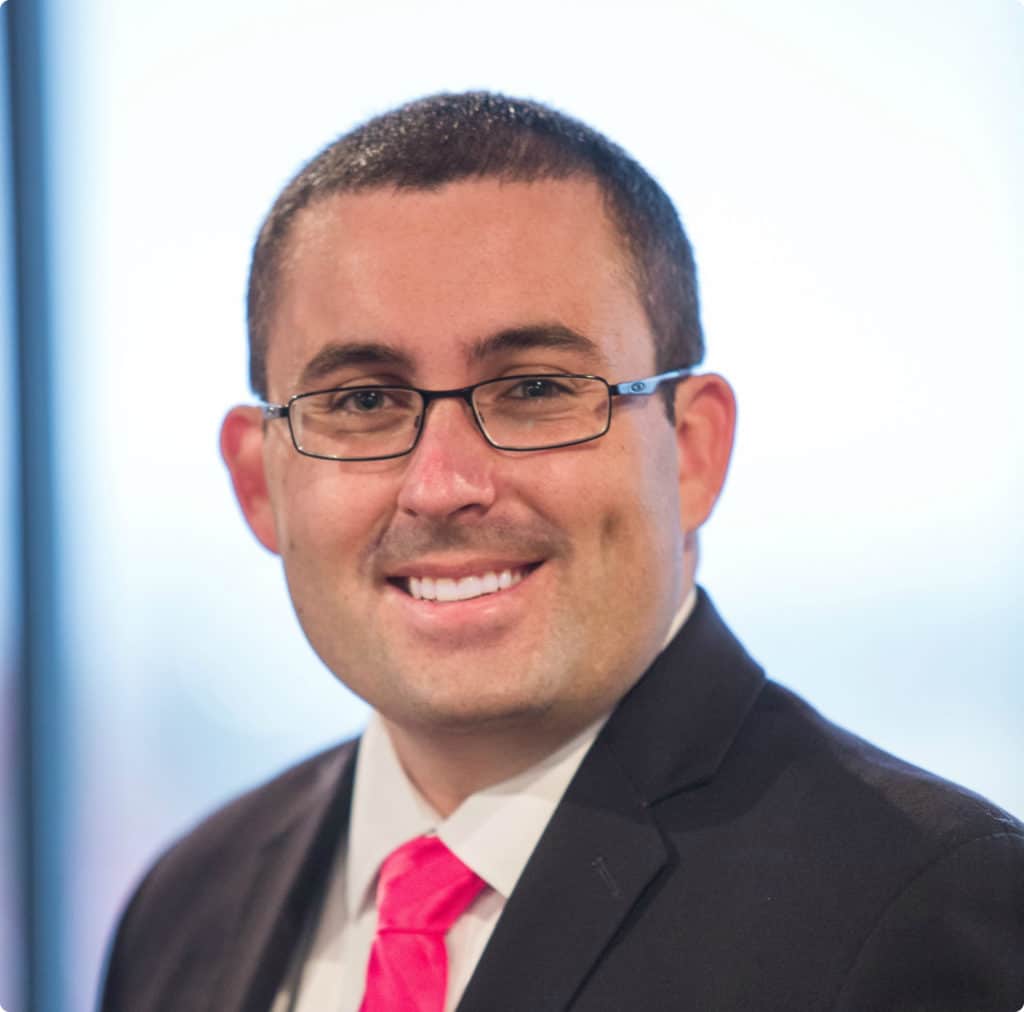 Welcome to Otter PR! I look forward to speaking with you in more detail about your PR goals so that I can help tell your story and maximize your impact in media.

Josh graduated from the University of Northern Iowa where he earned his degree in Political Communication. His first job after graduation was serving as Public Liaison to former Iowa Governor Terry Branstad — the longest-serving governor in US history. Josh has over a decade of PR experience working with elected officials, political candidates, small business owners, and nonprofits.

More recently, Josh served as a communications director in the United States House of Representatives. During this time, he worked alongside some of the nation’s top leaders and built great working relationships with the national press corps.

Since joining Otter, Josh has landed his clients media coverage in dozens of top-tier outlets including Fox Business, CNBC, Forbes, Benzinga.com, Business Insider, and more. His experience in the political arena gives him a unique knack to generate success for his clients through hopping on emerging and trending news cycles.

Josh loves to travel, specifically to his favorite destination of Denmark, as he remained close with a Danish foreign exchange student from high school. Josh has visited him and his family every other year since 2008.

Josh is also an avid tennis player, and enjoys reading about US history. However, the thing he is most proud of in life is being an Iowa native. Although he feels blessed to travel around the world, he mentions that nothing compares to America’s heartland. 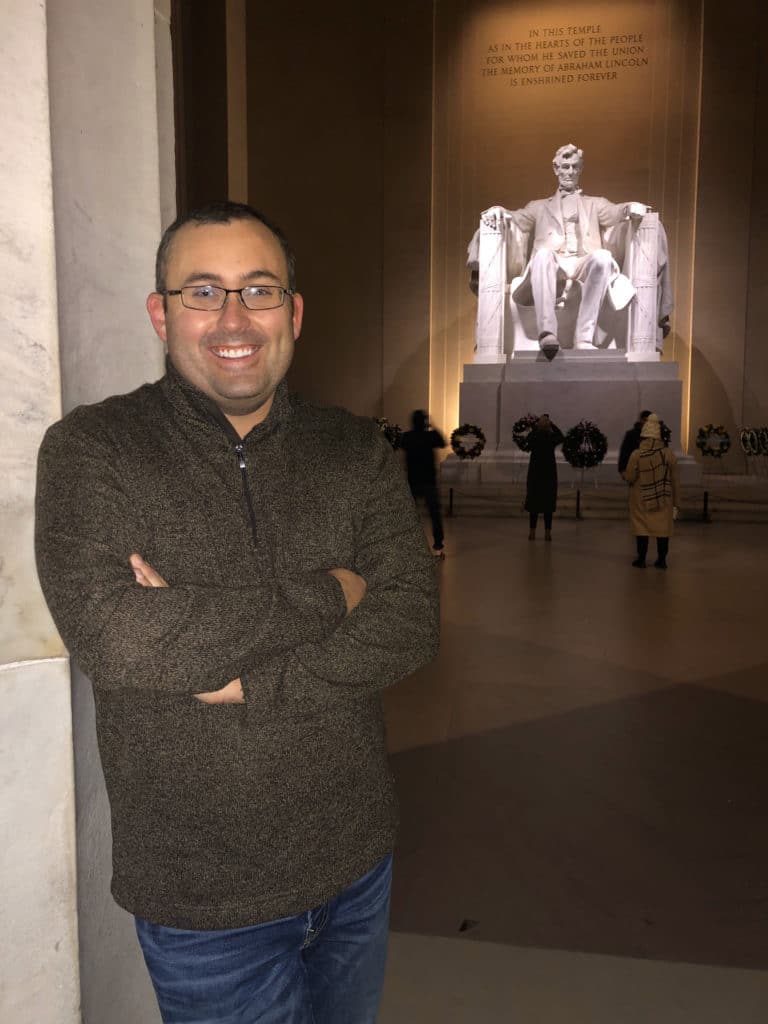