How To Write A Music Press Release: 15 Tips And Tricks 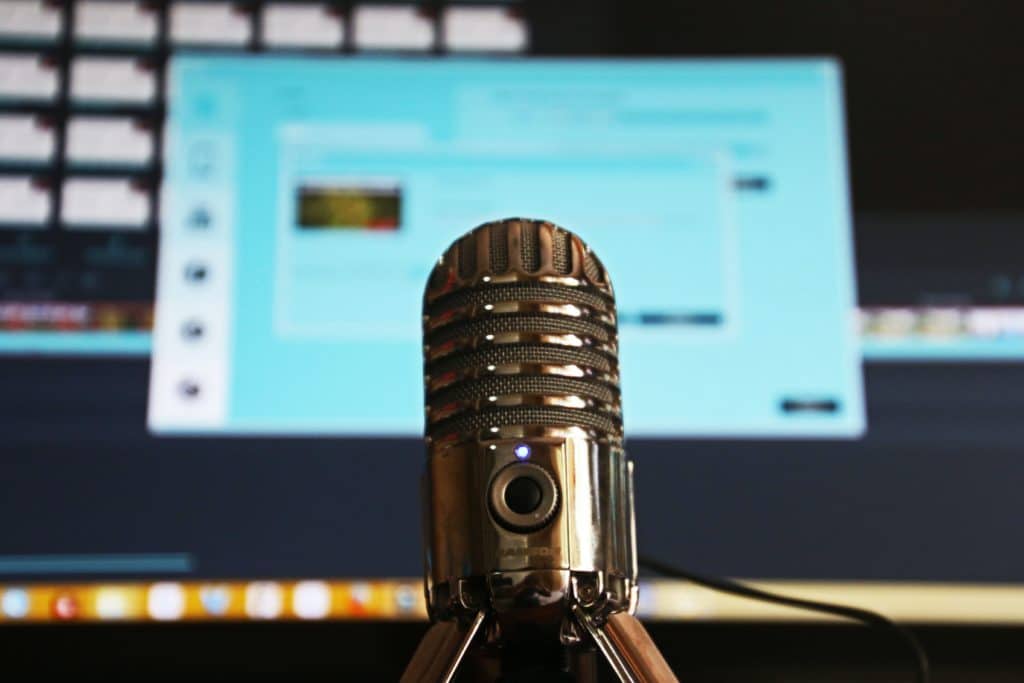 So, you have (or represent) a band or you’re musically inclined. Congratulations! You’re officially the president of the Cool Kids Club (and no, we didn’t just make that up…). But, how exactly do you write a music press release without a music publicist so that you can share your awesomeness with the world? Here’s the […]

How To Build An Effective Media List – Fast And Simple 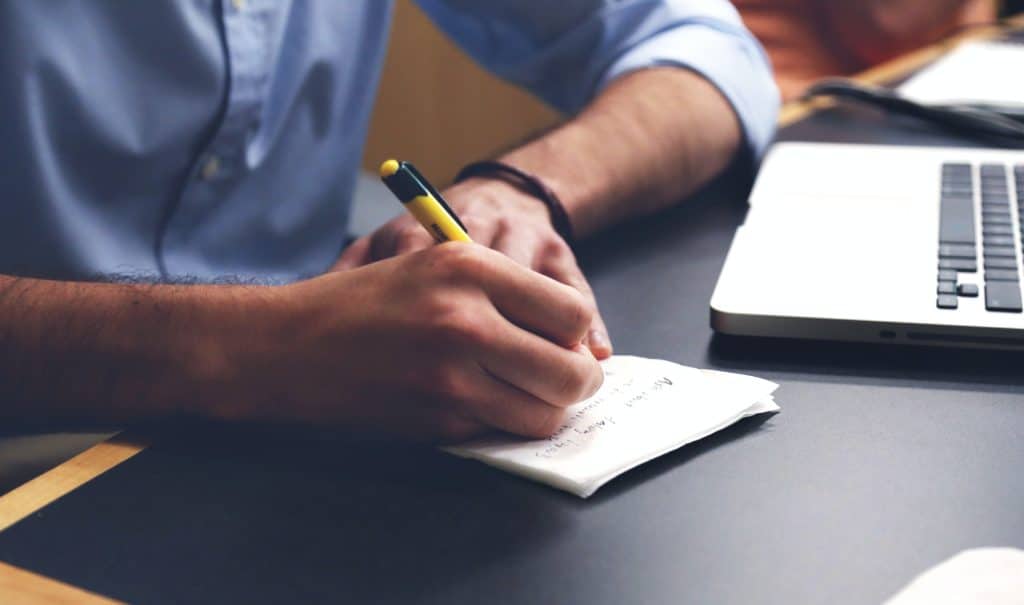 A media list is a helpful tool when attempting to spread the word about your business or brand. Read on to learn how to build a media list that will get you the connections you need to bring your story to your target audience.  What Is A Media List? Before building a media list, it’s […]

Digital Media And How It Affects Your Business 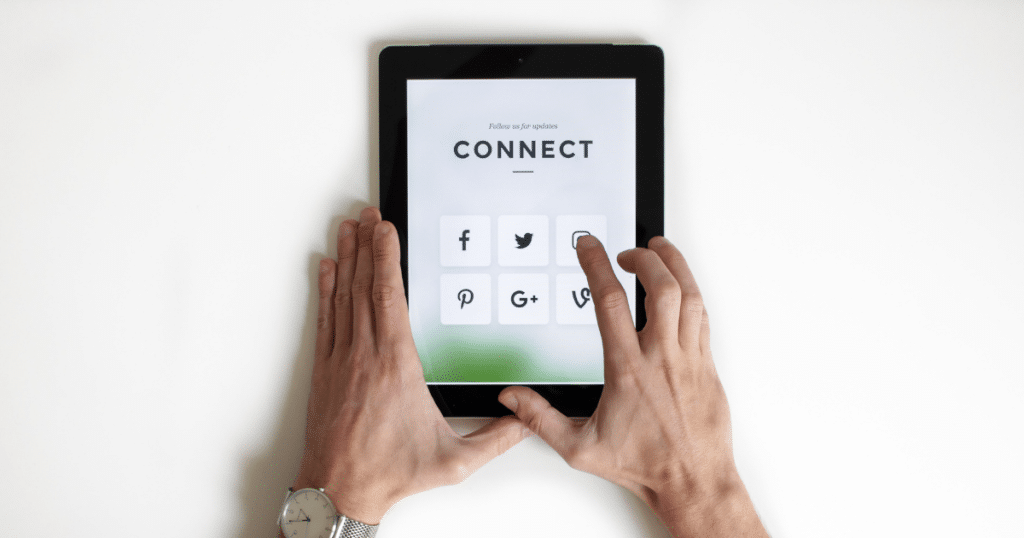 We are now in the era where the internet is king. Did you know that as of February 2019, at least 74 percent of Americans owned a desktop computer or personal laptop? It seems as if everybody is on the internet these days. That number is only projected to grow, too. According to Cyber Security […]