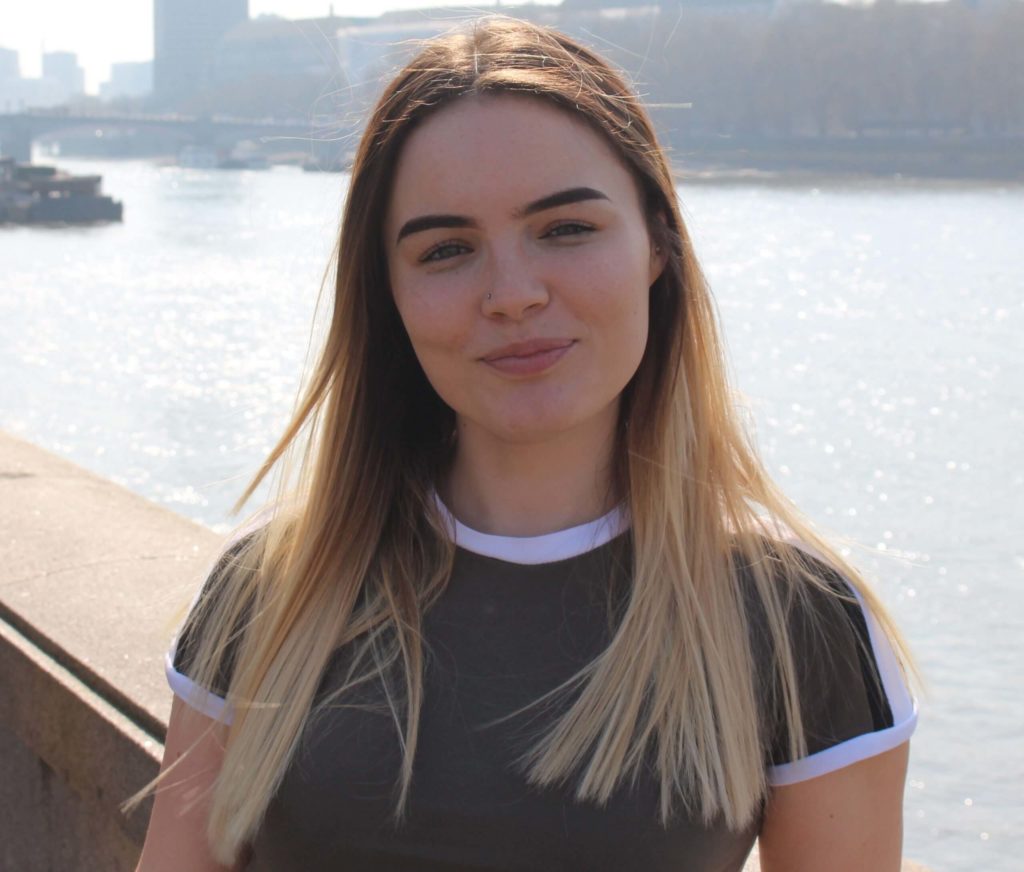 I have a Bachelor of Arts History degree from the University of Southampton and a gold-standard NCTJ journalism diploma. The latter includes a certification of 100 words per minute shorthand – one of seven exams required to achieve the full qualification which only has a 20% pass rate.

My previous roles include researcher and social media manager at an arts and entertainment media agency, a music writer, freelance news reporter, and editor of two student film magazines. One of my most memorable work experiences was a three week placement at a Vietnamese TV station in Hanoi.

I have written for digital publications, newspapers, and magazines both nationally and regionally particularly in arts and entertainment. I have covered events including London Film Festival, Extinction Rebellion protests, and interviewed stars like Olivia O’Brien, Madison Beer, Eddie Izzard, Rosamund Pike and David Oyelowo. I still work as a part-time freelance journalist alongside being a writer and senior publicist with Otter PR.

I’m also an Irish dancer of 20 years. My top achievements include winning the All England senior lady title, and medaling at the World and All Ireland Championships. In my spare time I roller skate, watch films, write reviews, go for walks, and read magazines (film, pop culture, and travel).

Thanks for visiting my page. I’m looking forward to working together! 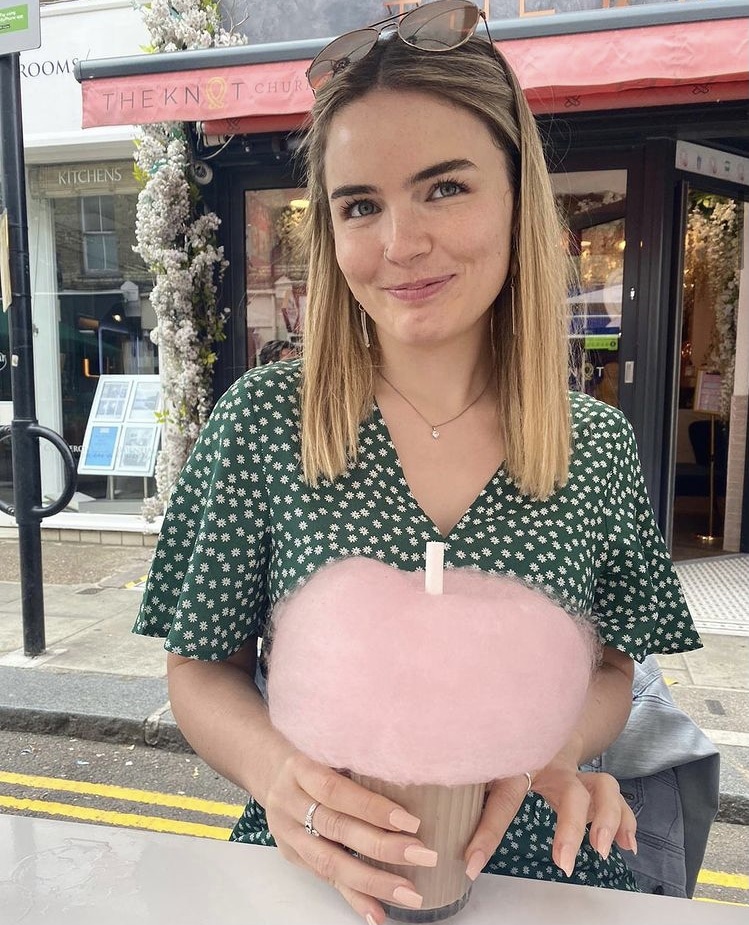