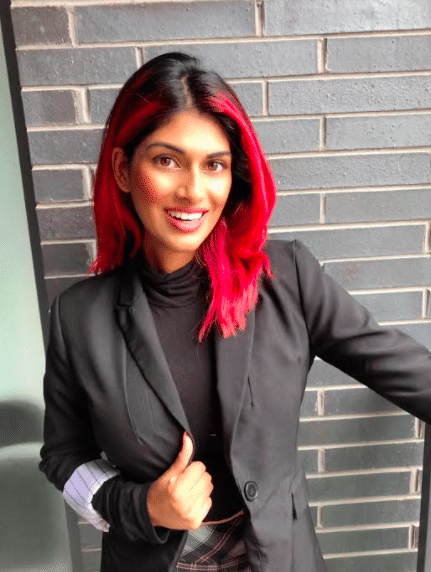 Hollie is a communications and public relations professional with the goal of using her skills and platform to drive change and challenge the way people think through storytelling. She completed her Undergraduate Degree in English, Cultural studies, and Communications at McMaster University in Hamilton, ON, Canada and her Post Graduate in Public Relations at Humber College in Toronto, ON, Canada.

Hollie also held a competitive internship with the Pittsburgh Penguins NHL club, where she worked in a communications based role, CSR, and community strategic initiatives.

Some of her personal career highlights are publishing an editorial content marketing campaign in the Toronto Star reaching 2 million audiences, and landing her clients on the Today Show, two different Iheart Radio stations, and many large tech publications.

Hollie loves working with clients in the sports industry so she can put her experience to use. She also really enjoys helping clients to find their stories and coming up with creative pitch angles that will make them stand out.

Hollie is a former professional cheerleader of the Canadian Football League with the Hamilton Tiger-Cats. She was also part of innovating and building out “the second screen experience” — an interactive second interface to interact with during games — when she interned with the NHL team, the Pittsburgh Penguins. Keep an eye out for many more of her ideas being implemented at the Penguins.

Hollie loves to travel, has been to almost every continent, and loves adventure. In her spare time, she can be seen eating at a new restaurant, working out at the gym, running, reading a good inspirational book, or spending time with friends and family. 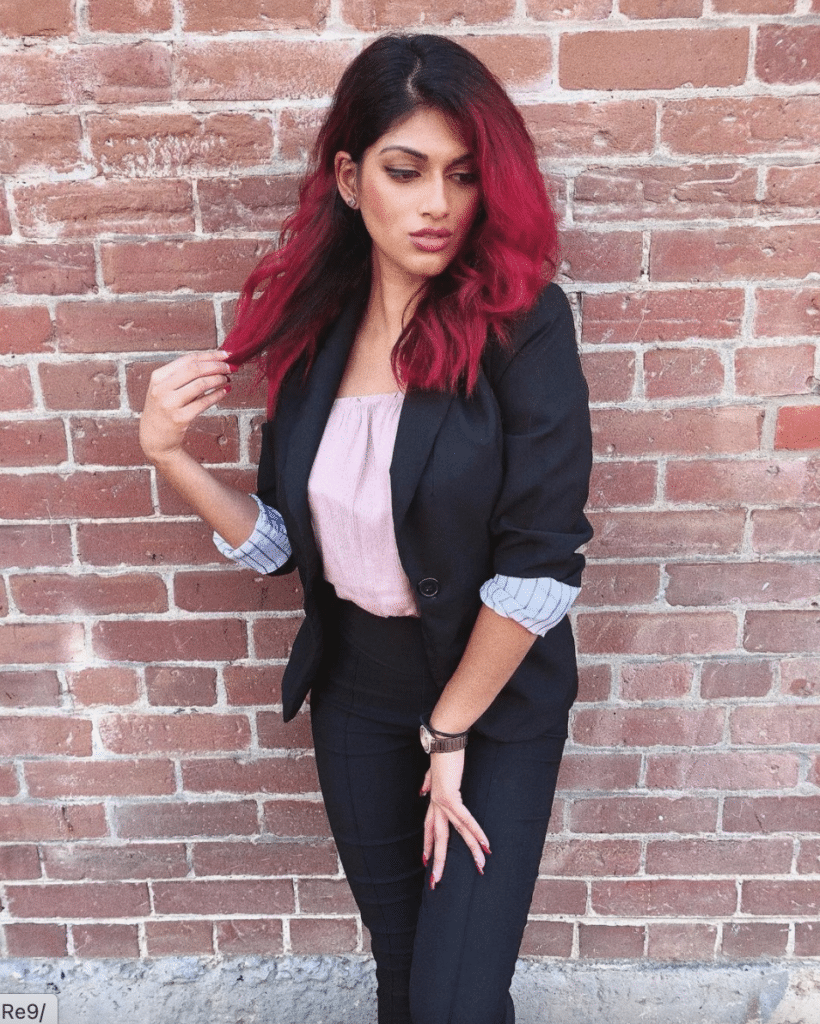