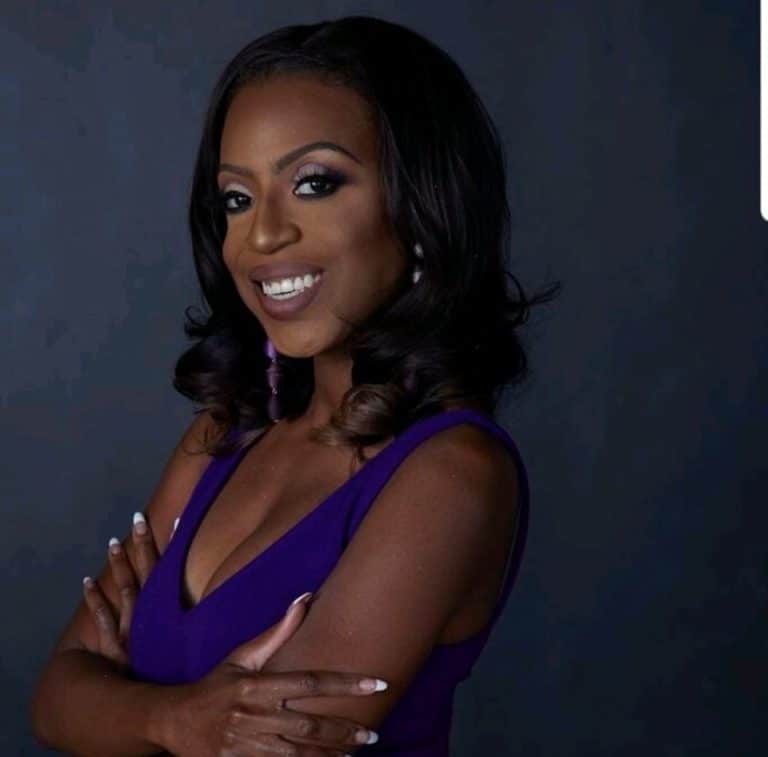 Alexia is the founder and publisher of her own publication company, RoyalTee Magazine. She is a graduate of Florida A&M University and is a member of the National Association of Black Journalists and Delta Sigma Theta Sorority, Inc. She currently lives in Tampa, FL.

Alexia McKay is a publicist at Otter PR. She is also the founder and publisher of her own publication company, RoyalTee Magazine. Alexia is a graduate of Florida A&M University and is a member of the National Association of Black Journalists and Delta Sigma Theta Sorority, Inc. She currently lives in Tampa, FL.

In addition to Otter, Alexia is a public speaker, mentor and journalist with over a decade of experience, including television producing, feature, entertainment and lifestyle reporting. Previously, she worked as a television news producer for ABC, CBS and Spectrum news outlets. Alexia also freelances for media outlets such as Romper as an entertainment news reporter and has interviewed celebrities such as Tia Mowry, Marsai Marin, Lance Bass and Kyla Pratt. She also occasionally contributes and edits for the Florida Courier, Florida’s only statewide Black newspaper and covers major media events for BET, Paramount+ and Walt Disney World. Alexia started working for Otter PR on Valentine’s Day in February 2022. So far, she’s landed clients on the Red Table Table, Newsweek, NBC, Haute Living, LA Wire, NY Weekly and Black Enterprise.

Alexia loves working with clients who in entertainment and entrepreneurship, specifically platforms who are making an impact and difference in a larger societal issue. She enjoys pitching clients with current event news angle, which allows them to not only share their insight on a relevant, timely topic but explore their versatility. As a woman of color, Alexia has a special passion for representation in minority-relevant topics and brands and giving those clients the platform to properly tell those angles.

A natural Florida girl Alexia loves the beach. One interesting fact about her is that she is a bird mom! Alexia has a pet female parakeet named Lemon Drop. Los Angeles is her second home; she travels frequently for pleasure and work opportunities. She loves attending networking events and workshops, which gives her the opportunity to meet and learn from like-minded individuals, while also promoting her own brand. As a magazine publisher, she loves coordinating editorial shoots, being a guest on podcasts and speaking opportunities. Additionally, Alexia hosts media workshops for professional organizations such as the Tampa Organization of Black Affairs (TOBA). Another fun fact about Alexia is that she is a hardcore Harry Potter fan and a true Gryffindor at heart. Alexia is very family-orientated and loves spending time with them and close friends.